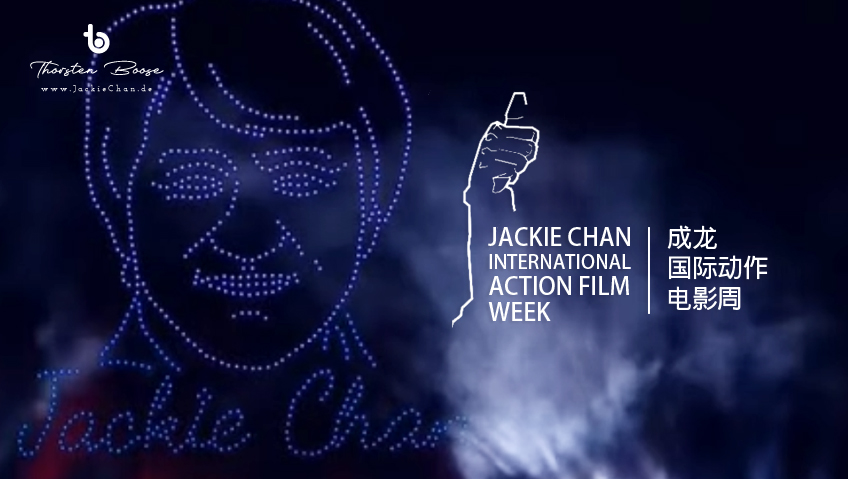 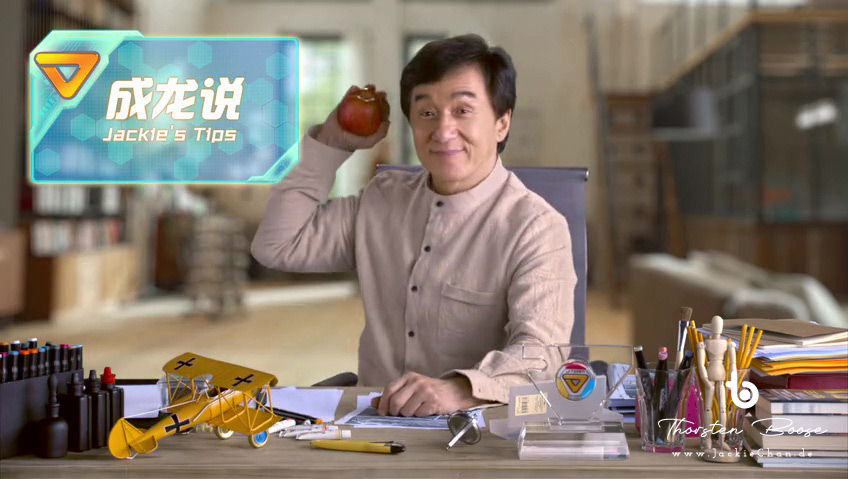 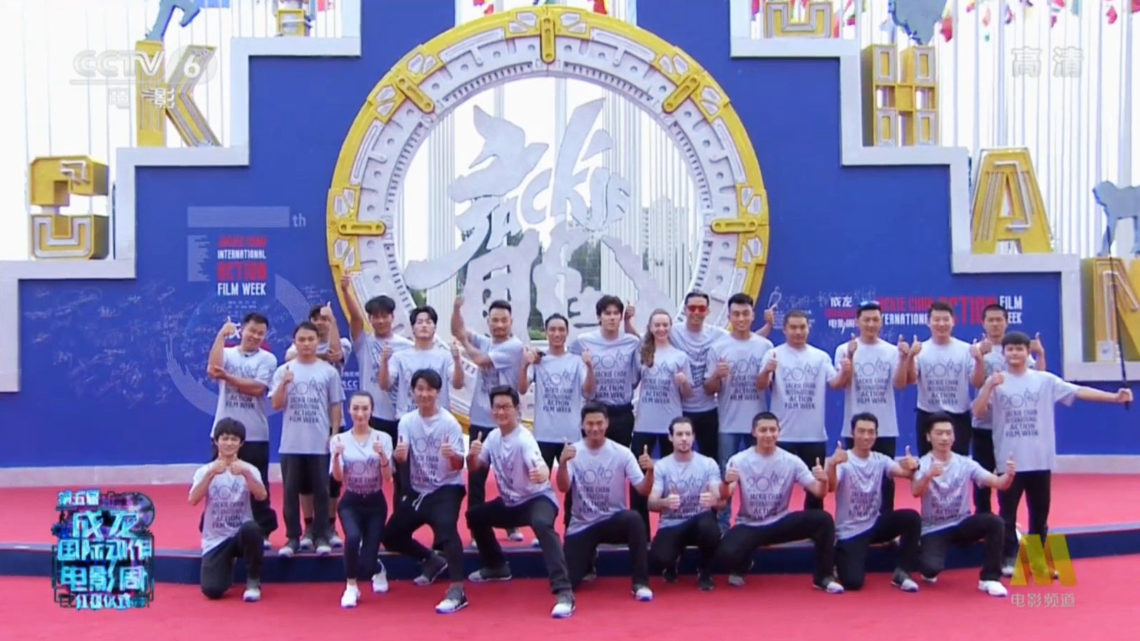 The 1970s were the heyday of the Eastern genre. Stuntmen were in demand, but were treated more as props than stars on film sets. Jackie Chan wanted to change that and founded the “Sing Ga Ban” (成家班), his own stunt team, with a few friends and colleagues in 1976. The Sing Ga Ban, which translates as family class, from then on advocated better working conditions for stuntmen and got himself and his team more work in films. This team, also known as the “Jackie Chan Family”, still exists today. Only here you can find the current list of all members and interesting background information.