The Jackie Chan brand: His logo explains the corporate identity behind a clever design.

Behind the Scenes Biography Business

Over the decades, the former kung-fu clown Jackie Chan has not only become a serious actor and filmmaker, but also an internationally lucrative brand. But what’s behind the well-known Jackie Chans logo is more than just sophisticated marketing and design. 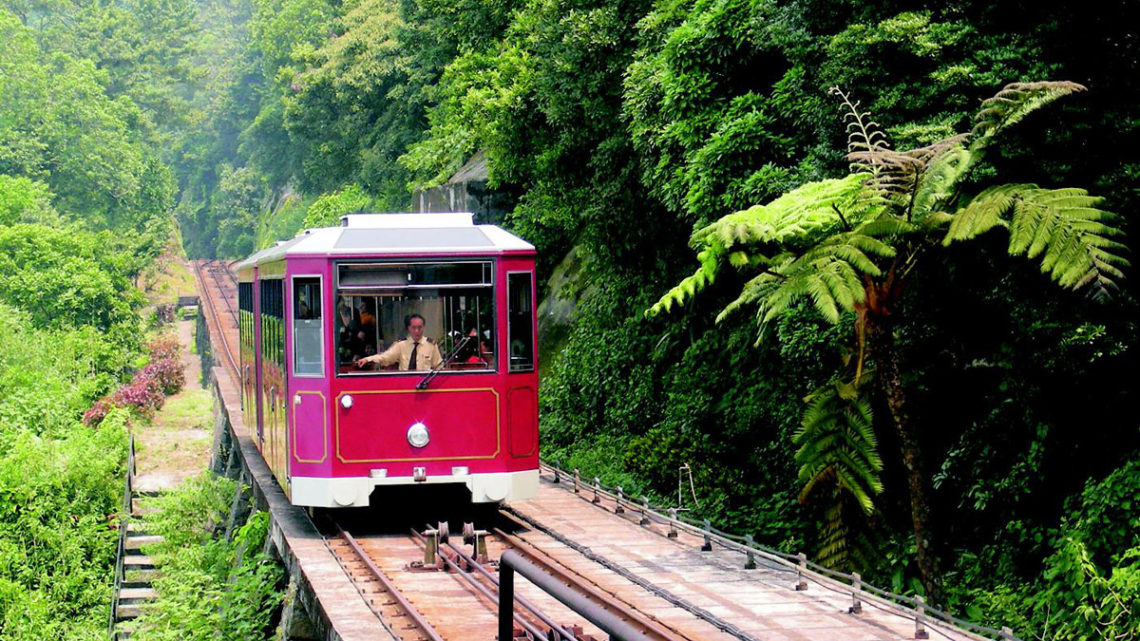 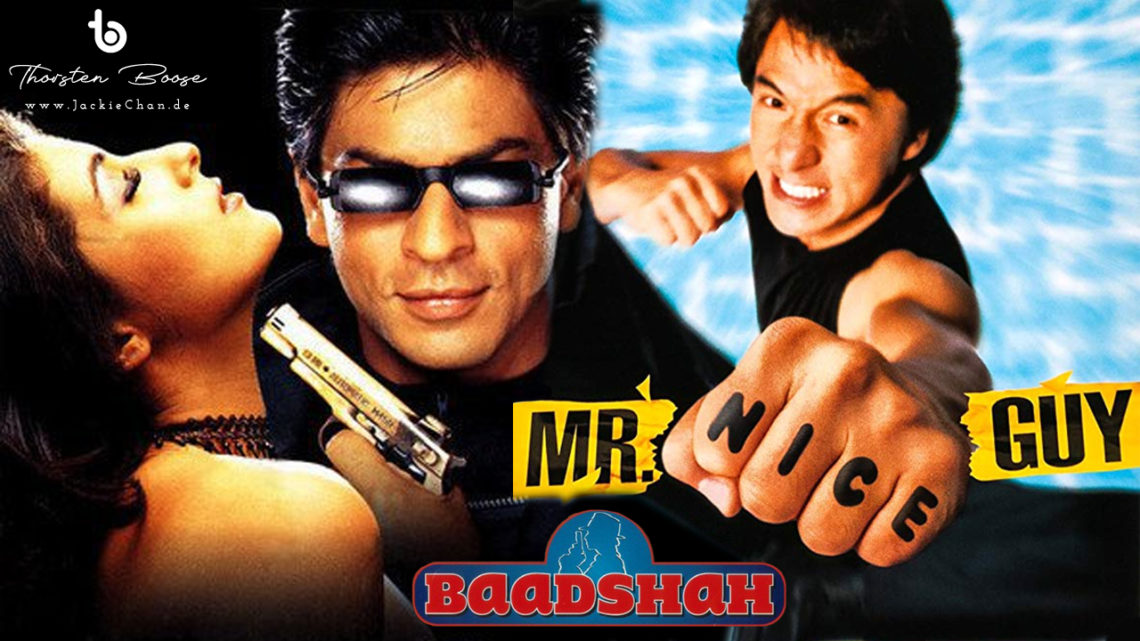 Jackie Chan celebrated his 65th birthday on April 7, 2019. In his honor, the German TV broadcaster Kabel eins had a documentary made, which premiered on April 8, 2019. Unfortunately, some errors crept in here, but before you criticize them, you should appreciate the thought and effort behind this full-length documentary, especially in Germany. 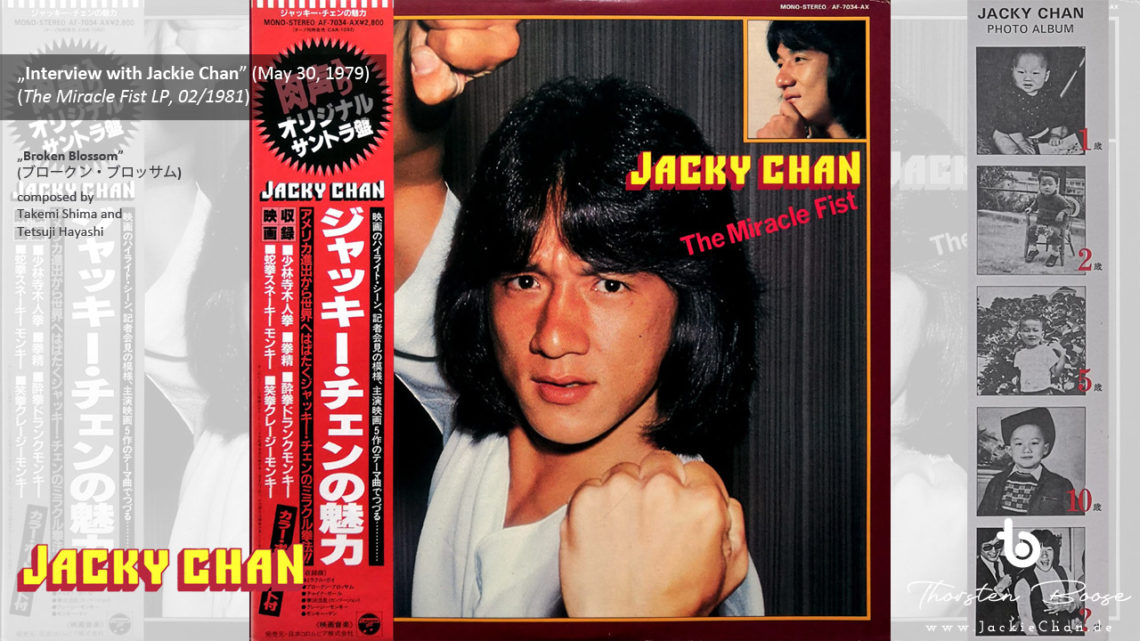 Even if Jackie Chan gained experience in front of and behind the camera in Hong Kong cinema at a very early age, it still took a few years for his work to pay off. With the success of “Snake In The Eagle’s Shadow” and “Drunken Master” in 1978 and the third in the group “The Fearless Hyena” in 1979, he suddenly became famous throughout Asia and a desirable interviewee.

Not all cuts are the same: An interview about film versions with Schnittberichte.com

Behind the Scenes Biography Interview

While researching my new book about the film legend Jackie Chan, “The new German Jackie Chan film guide”, I spoke to editors and authors of the German-language film website Schnittberichte.com, who in the past have devoted themselves in detail to the countless versions of Jackie Chan’s films .