Etta Ng, Jackie Chan’s illegitimate daughter, has her coming out 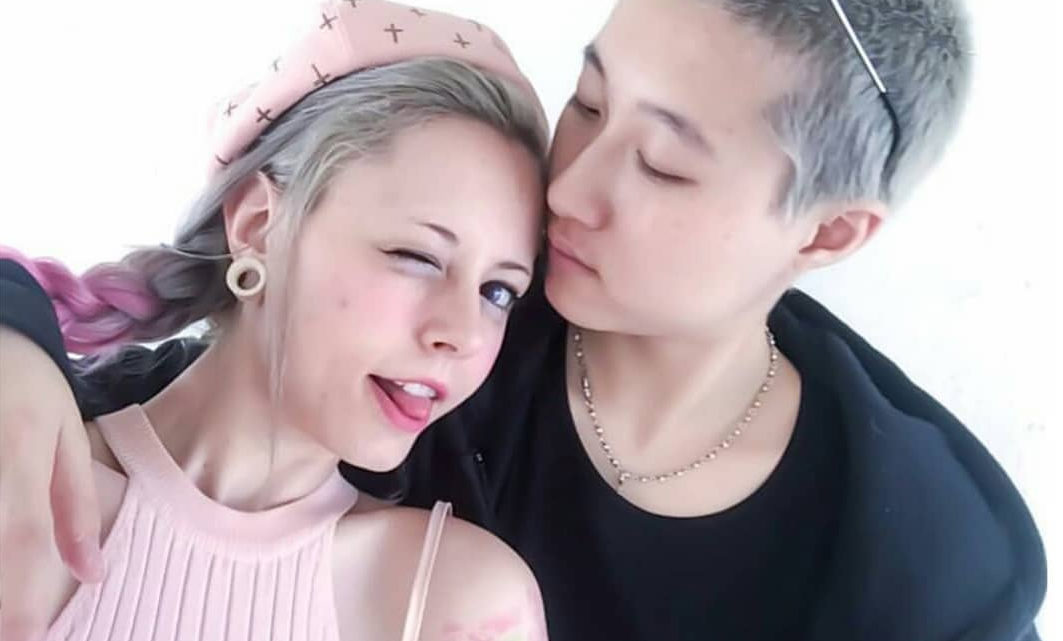 In the West, Jackie Chan’s image is cultivated as a cheerful, naive, but funny action comedy star. It is also known that he has been married since 1982 and has a son named Jaycee who is also active in the entertainment industry. But as in any good family, the Chans had a crisis when it became known in 1999 that Jackie Chan was going to be a father again.